The Blue Mountains Passage That Made Darwin Wonder 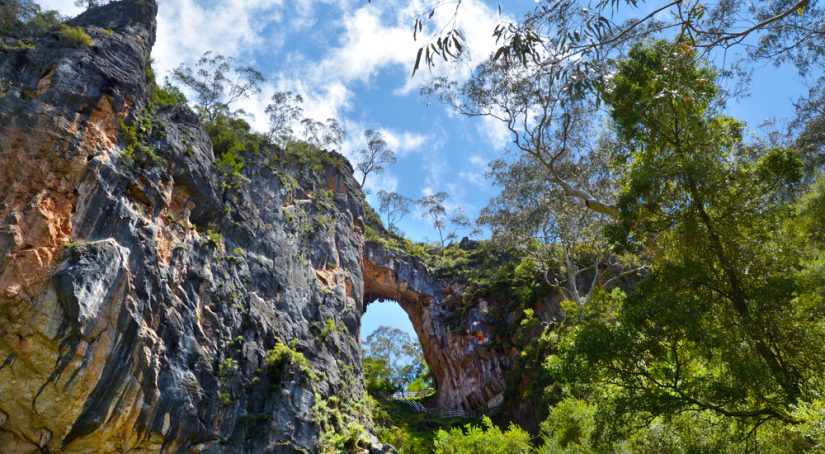 The Blue Mountains is one of the most popular destinations in the whole of Australia. At the national park, you can find a variety of breathtaking jewels of nature such as ancient cave systems, tremendous waterfalls, rolling valleys, and much more.

However, the Blue Mountains does not only offer you a chance to experience these natural beauties, but a chance to constantly discover and explore them.

In fact, the first people to navigate through the Blue Mountains were Gregory Blaxland, William Charles Wentworth, and William Lawson, three European settlers from the early 1800s.

If you want to learn more about the Blue Mountains Crossing, then keep on reading!

Blaxland, Wentworth, and Lawson were three European settlers and colonists who passed through the Blue Mountains in the year 1813.

At this time period, Sydney was undergoing a period of drought, soil exhaustion, and insect plagues, which rendered the crucial need to find new lands.

Blaxland particularly struggled with these environmental conditions and sought the need to find more land for his flocks.

When Governor Macquarie refused to grant him more coastal land, Blaxland decided to try traversing through the Blue Mountains in search of new land.

Once he was granted permission from the governor to traverse the Blue Mountains, Blaxland asked Wentworth and Lawson to embark on this expedition with him, and together they developed new methods of travel and consulted with local guides to cross the Blue Mountains in just three weeks.

As a result of their successful journey, Governor Macquarie granted the three men with land and sent a surveyor named Wiliam Evans to explore past the endpoint of the three men’s expedition.

Through this, Evans has become recognised as the first European to fully cross the Great Dividing Range. 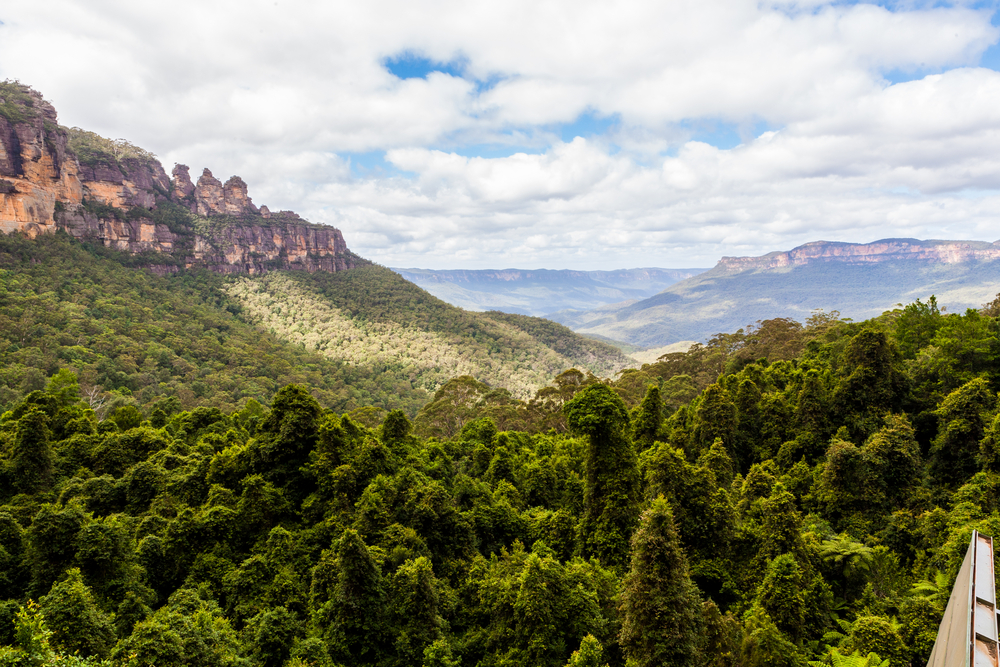 Clashes With The Indigenous Peoples

Though the expedition of the three men was highly recognised, this led to conflict with the local indigenous people: the Wiradjuri.

After Macquaire had sent a surveyor, he sent a builder named William Cox to create roads for the transportation of stocks.

Once the roads were put in place, Macquarie had visited the Bathurst Plains, and three days before he would hoist the British flag at Bathurst village he was confronted by the Wiradjuri people of the area.

The relationship was initially amicable, but conflict broke out once the Europeans began making grants.

Over the years, more Europeans began settling in the area, and more military campaigns were conducted to weaken and control the indigenous resistance.

Ultimately, the conflict between the Europeans and the Indigenous ended in favour of the settlers, which rendered the Blue Mountains a popular tourist destination.

The Crossing That Made Charles Darwin Wonder

The Blue Mountains had always fascinated Charles Darwin, a famous naturalist who gave up his previous life in London to explore more about nature.

He had arrived in Sydney in the year 1836 and crossed the Blue Mountains. On his journey, he had was astounded by the various creatures that he observed and pondered how all of these natural wonders came into creation and existence.

In his journey, he reached what is now known as the Wentworth Falls, which he described as “exceedingly well worth visiting.” He also explored other landmarks such as the Jamison Valley.

He went on to say that the Blue Mountains were the most beautiful part of Australia. Today, there is even a Charles Darwin walk, which occurs along the Jamison Creek from the village and ends at the famous Wentworth Falls. 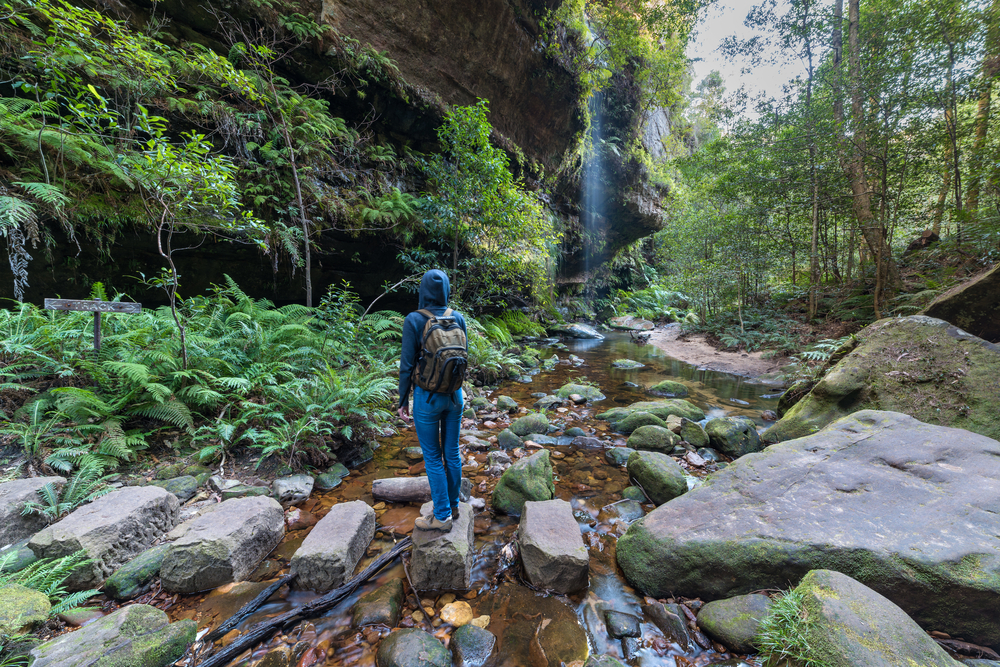 The fact that Charles Darwin was captivated by the Blue Mountains speaks volumes of its beauty and natural wonder. That is why you need to put it at the top of your bucket list of places to visit in Australia.

If you plan to visit the Blue Mountains in Sydney, you should hire a reputable tour guide to arrange the tour for you. This will give you peace of mind and you won’t need to worry about having to plan every aspect of your tour.

Therefore, if you are planning to visit the Blue Mountains, then look no further than FJ Tours Day Tours.