What Makes The Jenolan Caves In The Blue Mountains So Famous? 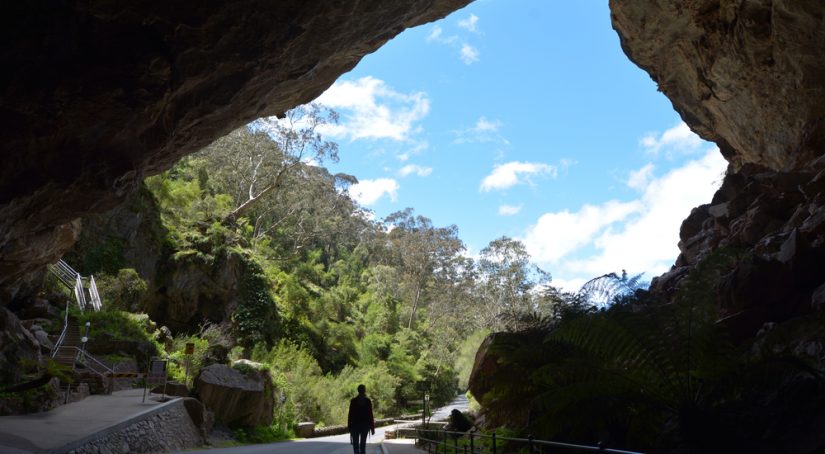 The Jenolan Caves is widely recognised as one of the most spectacular caves that NSW—and even Australia—has to offer.

This magnificent cave network spans more than 40 kilometres and is comprised of a variety of different caves and levelled passages that will take you on an endless adventure.

If you want to learn more about the multi-award-winning destination Jenolan Caves, then keep reading on!

This is an open cave system located in the Blue Mountains World Heritage Area.

It is comprised of a series of breathtaking limestone caves, with some caves home to delicate crystals and others home to formations that are millions of years old.

However, caves are not the only natural wonders that you can discover in the Jenolan Caves, as you can even explore pure underground rivers, natural archways, and numerous chambers.

What’s more, since the Jenolan Caves is located in the Blue Mountains, you can spot a variety of native Australian wildlife such as kangaroos, wallabies, wombats, lyrebirds, and even the occasional platypus in the nearby mountain lake.

History Of The Jenolan Caves

The Jenolan Caves are not just rich in natural beauty, but they are rich in history as well.

The Jenolan Caves are one of the oldest open cave systems in the world, dating back 340 million years ago over which they have formed through erosion and weathering from the Jenolan River and its surroundings.

However, more than their spectacular origins, the caves also have a history rooted in indigenous relations.

The Gundungurra people have a tale about the birth of the Jenolan Caves, believing that the caves came into existence because of a fight between two creator ancestral spirits.

The Gundungurra people even used to travel through the caves so that they could bathe their sick people in the waters of the Jenolan River, which they believed had healing powers and abilities.

Now, the Jenolan Caves continue to serve as a place of reverence and magic. You can never run out of caves to explore in the Jenolan Caves. You can visit them during the day, at night, with a tour guide or without. The possibilities are limitless! 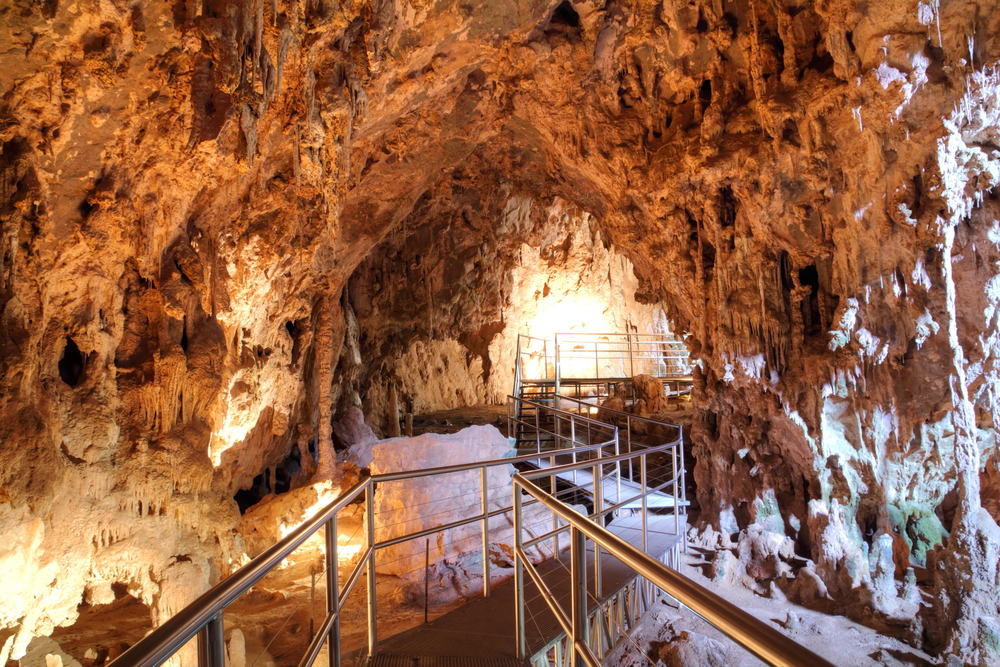 Here are some of the more popular caves below:

The Lucus Cave is one of the most iconic caves to visit in the Jenolan Caves. You can find the popular Broken Column here along with glimpses of the underground river and the various sized chambers like the Cathedral which is 177 meters tall.

You can even host a performance at the Lucus Cave! Many concerts and weddings have been hosted here as the cave has one of the best acoustics you can ever come across.

You have to climb some stairs to reach the inside of the cave, but the journey is not very challenging.

The Orient Cave is another popular show cave that is regarded as one of the most beautiful caves in the world.

It is popular for its decorated chambers and has even been fitted with the latest lighting technology so that you can authentically marvel at every inch of its beauty.

The River Cave—as you can imagine from the name—is home to the clear blue waters of the underground Styx River, which has pools that are referred to as the Pool of Reflections. It is deeply illuminated and is so still that you can clearly see your reflection.

It has also been equipped with some of the latest lighting technology so that your experience of the River Cave can be as magical as ever. 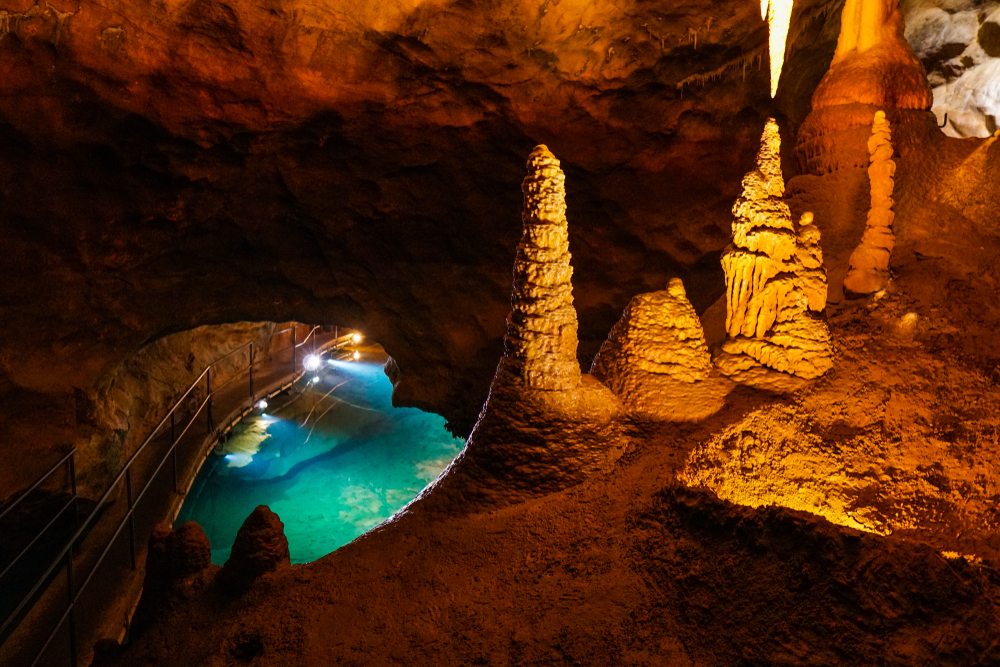 The Temple of Baal is popular for its large chambers with the tallest one reaching around 42 meters. It is also home to other gravity-defying formations such as the 9-metre Angel’s Wing shawl helictite, which is recognised as one of the largest helictites in the world.

The four caves we have shown you here are only the tip of the iceberg. There are still numerous caves that you can explore at the Jenolan Caves, a place full of historical value and lifechanging scenery.

If you plan to visit the Blue Mountains in Sydney, you should hire a reputable tour guide to arrange the tour for you. This will give you peace of mind and you won’t need to worry about having to plan every aspect of your tour.

Therefore, if you are planning to visit the Blue Mountains, then look no further than FJ Tours Day Tours.